The Sweet and Interesting History of Chocolate Praline 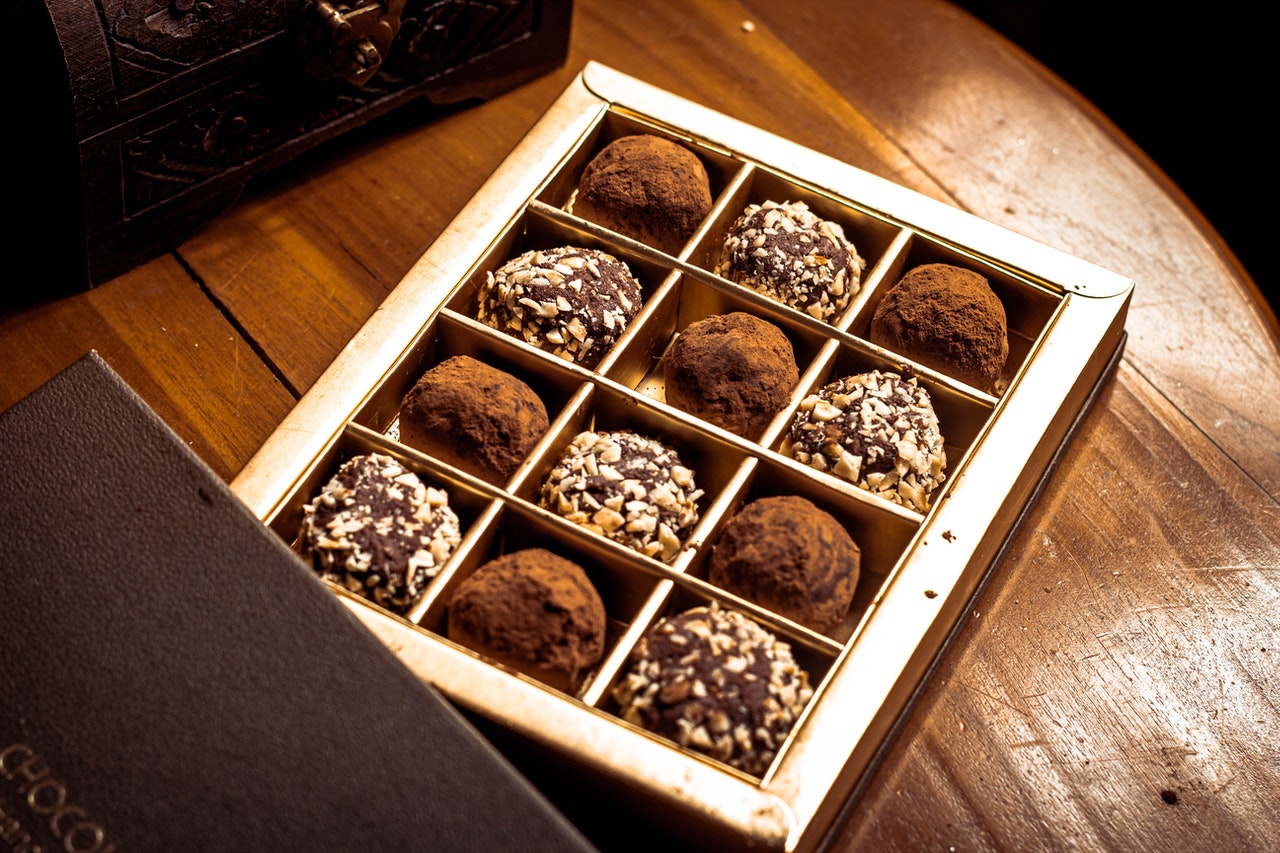 When you hear the word “praline”, you would probably think about the bite-sized chocolate candies filled with all kinds of filling. Or, you might argue that praline is the caramel-covered nuts. Well, you’re not wrong about either of them.

In the world of confectionery, there are 3 different definitions of what a praline is, and each of these types of praline has its own interesting origin story to tell. 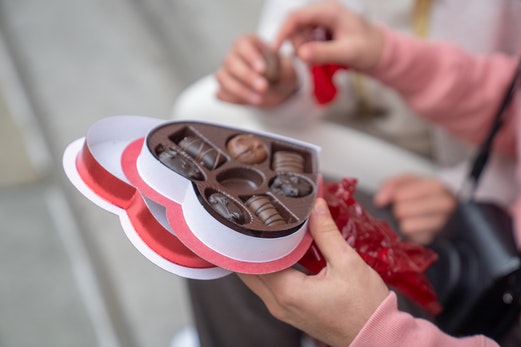 The traditional praline in Belgium is a chocolate shell filled with a soft or liquid filling.

The story goes that in 1857, Brussels pharmacist Jean Neuhaus used a layer of chocolate to cover medicine to make it more palatable. Later in 1912, Neuhaus Jr. placed a more tasty filling inside the chocolate shell instead of medicine and called the confection a “praline.”

At first, the pralines were sold in a typical Belgian cone-shaped bag, which was found unfit for safely storing the pralines. Neuhaus Jr.’s wife then designed a ‘ballotin’ or a gift box to wrap and keep the pralines safe. Until now, this ballotin has become the standard way of presenting pralines.

In French, the first pralines were whole almonds, hazelnuts, or other nuts coated with caramelized sugar. No chocolate was involved in making this traditional confectionary.

The origin dates back to 1636, when Clement Lassagne, chef to César Gabriel de Choiseul, the French Comte du Plessis-Praslin, decided to dip almonds into boiling sugar. Lassagne named this creation after his master, Plessis-Praslin, which then became widely known as praline.

There are many versions of this story. One version described that Lassagne got the idea from children who were nibbling on almonds and caramel leftovers from his pastry creations. In another version, it was Lassagne’s apprentice who clumsily knocked over a container of almonds into a vat of cooking caramel.

In the USA, praline is a softer, creamier combination of syrup, nuts (like pecans, hazelnut, or almonds), and milk or cream.

It is believed that pralines were brought to New Orleans, Louisiana, in the 19th century by French settlers. Because almonds were in short supply and pecans abundant, the emancipated black women and women of color substituted pecans for almonds, added cream to thicken the confection, and invented what became known as pralines.

Let’s talk about the Belgian praline, which is arguably the most well-known type of praline. From Neuhaus’s discovery in the early 20th century until now, there have been a lot of innovations in pralines.

Nowadays, based on how you make it, there are three different types of Belgian chocolate praline: molded praline, piped praline, and cut praline. 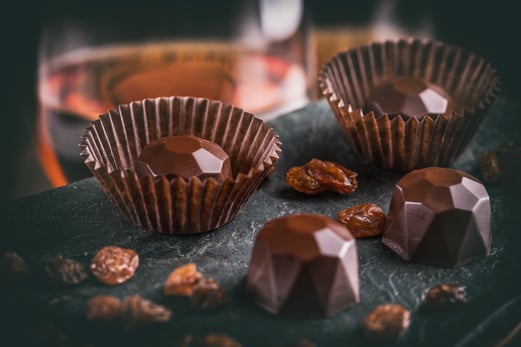 As the name suggests, this first type of praline is made using a praline mold to create a chocolate shell. You can also get creative with the shells by spraying cocoa butter coloring on them before filling the shell with chocolate. The shell can then be filled with all kinds of filling.

To create the shell, melted and tempered chocolate is poured into the mold, then the excess is poured off the mold. Left for a few minutes to harden, the mold is then ready to be filled with ganache, praline, or any other filling of your choice.

To close the praline, the surface of the mold is heated briefly with a hot air gun, then spread with a small amount of tempered chocolate. It is then left to crystallize at room temperature, then cooled in the fridge until fully hardened.

With piped praline, a piping bag is used to pipe and shape the praline. There are several kinds of piped praline, however the most common is the French chocolate truffles (yes, truffles are a type of praline).

To make a basic piped praline, start with making a thick ganache. We need to let it fully set before the finishing process so that the ganache will be thick enough to hold its shape but not too thick to pipe with a pastry bag. The ganache is then piped with a piping bag into a spherical shape, then let fully set before coating with chocolate and/or cocoa powder. 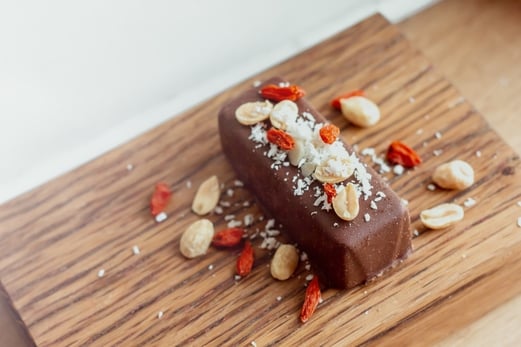 This type of praline is made by pouring a ganache into a frame. Let it rest overnight, then remove it from the frame and cut the ganache into smaller pieces. To cut, you can use a knife or a guitar cutter, which cuts the pralines more evenly.

You might think that it’s just a matter of how you spell it, but there is actually a difference between praline and praliné.

Praline, as we have explained above, commonly refers to a piece of chocolate filled with soft or liquid filling. Praliné, on the other hand, is a type of filling made of roasted and ground mixture of almonds and/or hazelnuts and sugar. It comes in the form of a paste and is usually sold in pails.

how to make your own chocolate praline

Want to know how to make different kinds of pralines at home or for your business? Download our new e-book, the Delectable Pralines Recipe Collection Vol. I. This recipe e-book features 7 praline recipes created by the chefs at Embassy Chocolate. Click here to download the e-book.

Pralines are well known for their luxurious image and premium feel. For this confection, consumers expect a shiny and glossy appearance, a shell that cracks with a satisfying sound when bitten into and melts smoothly in the mouth.

For that reason, it is best to use couverture chocolate. Couverture chocolate has a high cocoa butter content, which not only gives it a wonderful mouthfeel but also makes it easy to use when molding and coating the pralines.

We recommend our Embassy Oceanic Blend Dark Chocolate Couverture 65%, which has a rich chocolate flavor, as well as our Embassy Zen White Chocolate 33%, for its milky flavor and buttery mouthfeel. For more information, visit our Products page.