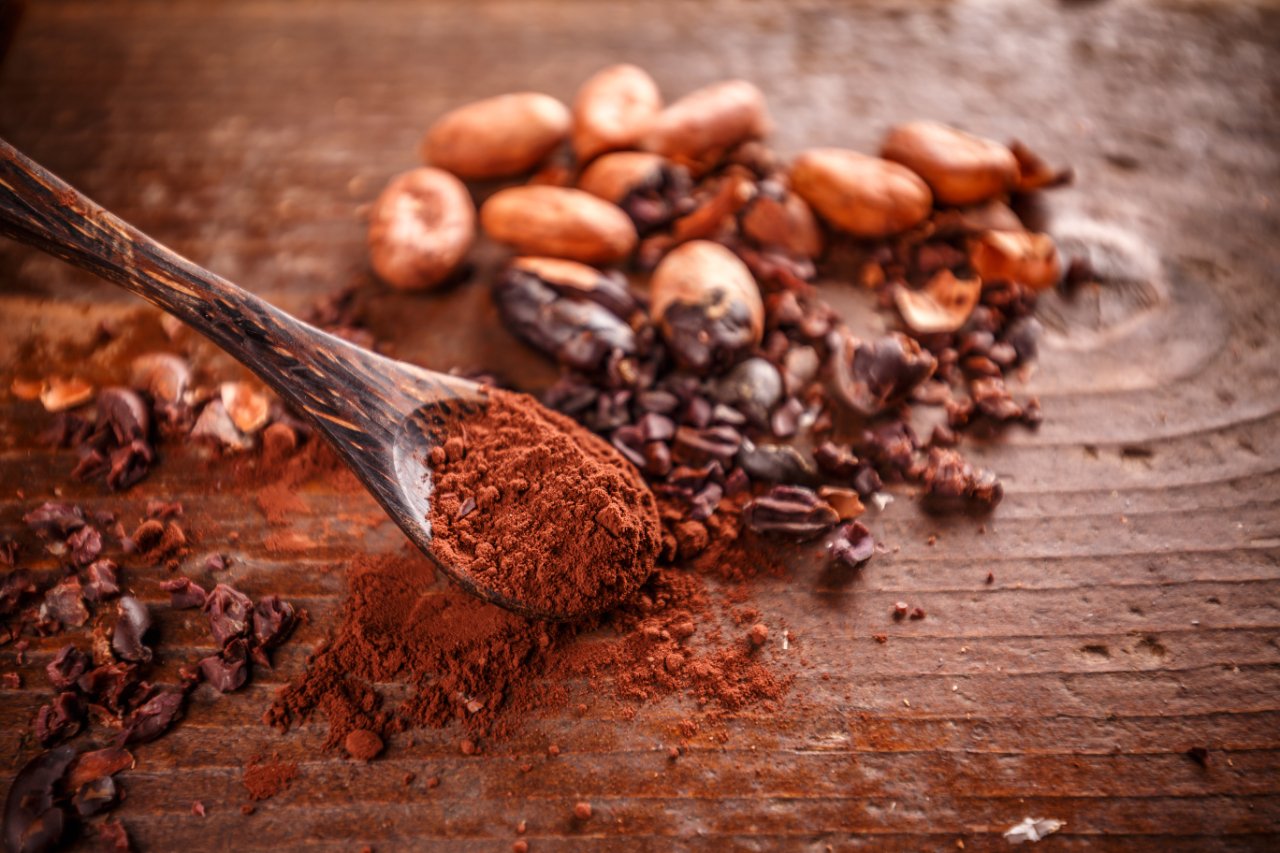 Since a long time ago, chocolate has been loved by many people all over the world. Whether eaten on its own as a chocolate bar or incorporated into cakes and ice creams, we can’t deny that chocolate is one of the most popular food there is. But, do you know how chocolate came to be? And when was chocolate first discovered? Read along to find out.

The History of Chocolate 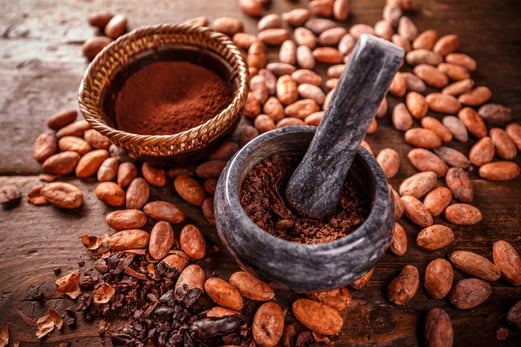 The origin of cacao

When talking about chocolate’s origins, first we need to talk about where cacao, its originating plant, really came from.

Many people think that cacao was discovered by the Mayan civilization in 400 AD, but it turns out that the history of cacao goes far back to 5,300 years ago! According to a recent paper published in the Nature Ecology & Evolution journal, the earliest evidence of domesticated cacao was found in the upper Amazon region of Ecuador.

The Mayan civilization in Central and South America then cultivated the cacao tree beginning in 400 AD. The beans were ground to make xocoatl, a bitter chocolate drink. At that time, chocolate was appreciated for its medicinal properties, not for its taste.

Later in 1200 AD, the Aztec empire spread across Mesoamerica. By then, cacao beans were considered so valuable that they used them as a currency, and the Aztecs believed that the god Quetzalcoatl himself bestowed cacao trees upon them.

Read more: The Sweet and Interesting History of Chocolate Praline

The spread of chocolate

In the 1500s, Spanish conqueror Hernando Cortés traveled to Mexico and met the Aztec people, where he then encountered the cacao fruit. He then brought cacao beans to Spain, then it spread across Europe. In 1615, Anna of Austria popularized chocolate when she married King Louis XIII. It became a badge of status and a fashionable drink of the aristocracy in Paris, and from there it spread to the upper classes in European society.

The invention of chocolate

In 1828, cacao was brought to a new era with the invention of the cocoa press by a Dutch chemist. The machine presses roasted cacao beans, squeezing the cocoa butter out and leaving behind a dry cake, which is then pulverized into cocoa powder. This invention made it possible for cacao to be used as a confectionery ingredient, and it also made chocolate much more affordable. 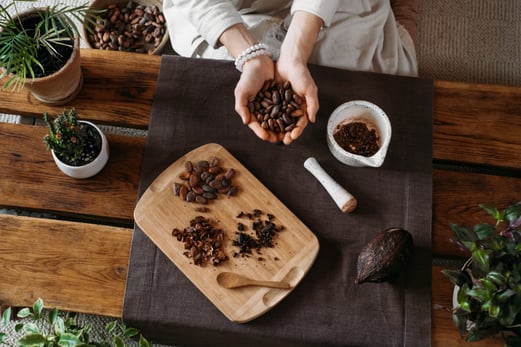 The latin name for cocoa tree, Theobroma cacao, literally means ‘food of the gods’. It was named in 1753 by Swedish naturalist Carl von Linné.

2. The melting point of chocolate is 30-32 degrees Celsius

Chocolate is the only known edible product in the world which has a melting point below the human body temperature of 37 degrees Celsius.

Its melting point of 30-32 degrees Celsius means it does not melt on your hand, but melts smoothly in your mouth.

3. The Aztec emperor used to drink over 50 cups of chocolate a day

During the reign of the Aztec empire, cocoa beans were considered so valuable for their invigorating and medicinal qualities. Montezuma, the emperor of the Aztecs, took such a great interest in the chocolate drink xocoatl that he drank over 50 cups of chocolate a day!