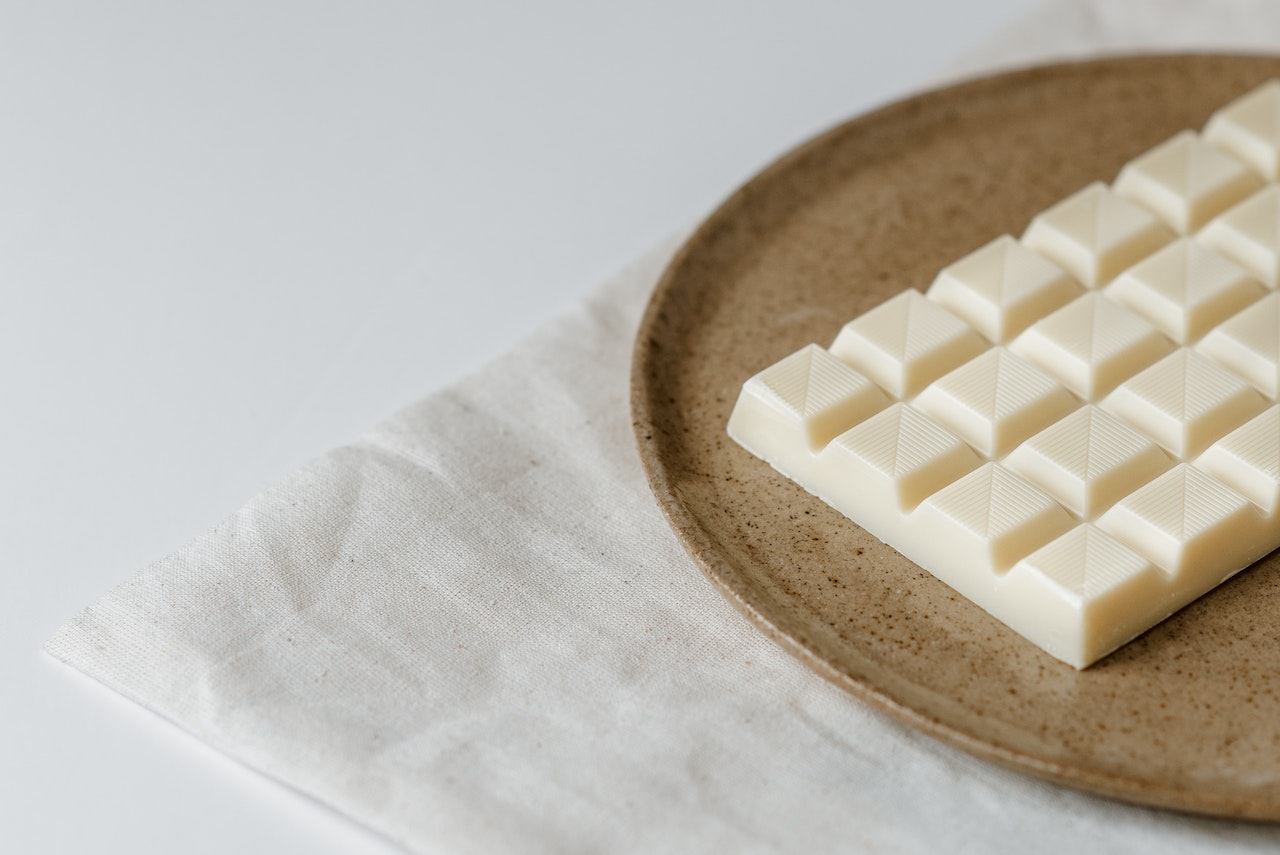 There are several reasons behind this opinion, and some of them are pretty valid. Here are the argument behind “Is White Chocolate Really Chocolate?”, and the answer to end it once and for all! 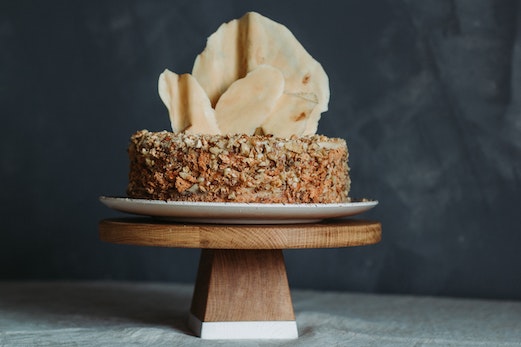 First of all, white chocolate does not taste like other types of chocolate. Instead of a bittersweet flavor like dark and milk chocolate, white chocolate mainly tastes sweet, yet has a more creamy texture than others.

The reason behind these differences is because of one thing: white chocolate does not contain cocoa solids, which is what makes chocolate “chocolate”. For those of you who don’t know, cocoa solids are the part of cocoa bean that gives chocolate its color and flavor.

When cocoa beans are removed from the pods, fermented, dried, roasted, cracked opened, and removed from their shells, you get cocoa nibs. Cocoa nibs are ground into a paste called cocoa liquor, which is then pressed and pulverized into cocoa solids and cocoa butter. Cocoa liquor is the ingredient that gives chocolate its flavor, while cocoa butter gives chocolate its smooth texture and creamy mouthfeel.

Although white chocolate contains cocoa butter, it doesn’t contain cocoa liquor, which is what a lot of people regard as the must-have ingredient in chocolate. Thus, this begs the question, is white chocolate really chocolate?

By legal standards, white chocolate is considered real chocolate. The number may differ in certain countries, but in the US, Europe and Canada, white chocolate meets the definition of chocolate as long as it contains at least 20% cocoa butter, 3.5% milk fat, and at least 14% total milk solids. It also can’t consist of more than 55% nutritive carbohydrate sweetener.

White chocolate is special in another way, though. Cocoa butter, which is its main ingredients, is the most expensive ingredient in chocolate in general. This is due to the fact that it is used in the cosmetics and pharmaceutical industries.

In chocolate, cocoa butter gives chocolate its creamy mouthfeel. It is also the reason why chocolate doesn’t melt in room temperature but melts in the mouth: it has a melting point of 34 degrees Celsius, which is just right for the melt-in-the-mouth sensation. 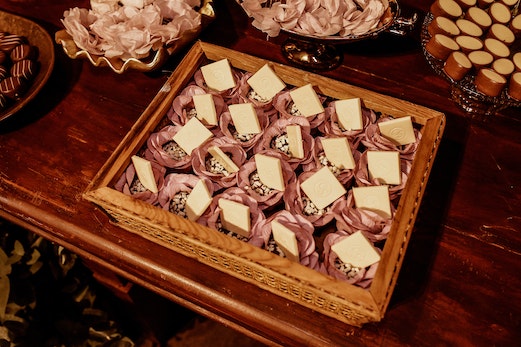 White chocolate is an ideal ingredient for baking cookies, muffins and brownies or can be used to make ganache or buttercream filling for a cake. White chocolate is also commonly used as a canvas for any food coloring applications that you may want to add to any of your baked creations. However, the higher sugar content may require you to reduce the sugar levels in your overall recipe.

With its color, white chocolate creates contrast when used as decoration in almost any recipe. It is also used as a canvas for adding food coloring to pastries, breads and cakes. Simply melt white chocolate and add cocoa butter coloring and color away!

For a smooth and creamy white chocolate, choose Embassy Zen White Chocolate 33%. It has a mild sweet taste with umami flavor, and has a wonderful fluidity that makes it perfect for decoration, molding, enrobing, and other chocolate applications. For more information about this produc, visit the product page.